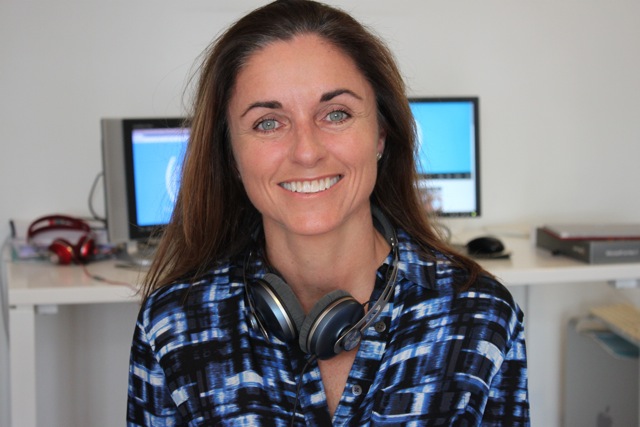 I became involved in the games industry in 2010 when I completed an Advanced Diploma in New Media. My studies introduced me to the concept of serious games, games that are fun but have a secondary, higher purpose. The idea of harnessing the power of play to deliver a meaningful outcome I found fascinating.

My interest in serious games and my work developing Sound Scouts, a game to check children’s hearing, were really the reason I became involved in the games industry. Reaching out for a Unity developer in the early days saw me connect with some wonderful people who then introduced me to others in the community. In terms of when I was a kid Space Invaders was definitely a  favourite. At one point my father and uncle owned a pub and my cousin worked out how to rig the Space Invaders machine so we could play endless games. We were in heaven.

I have recently released Sound Scouts. It is a revolutionary hearing screening game that children play to find out if their hearing is OK. The game is the perfect marriage of creativity and science. I cover off on the creativity (and business development) and Dr Harvey Dillon, from the National Acoustic Laboratories delivers the science.These two elements are then brought together by Cuauh our amazing developer. We recently received funding from the NSW Health Department to further developed the game and make it accessible to more people.

In the context of Sound Scouts the narrative aspect of the game is super important. Keeping the children engaged throughout the entire testing process enables us to collect enough data to provide a confident screening result. Watching the children engage in the story and listen intently (as the hearing test is acoustically challenging) to find out ‘what happens next’ is magical. The power of a great story, in the context of a narrative driven game, is gold.

I do think that age old gender stereotypes continue to persist across many forms of entertainment and games are no exception. But norms are being challenged and the more diversity there is in the games industry the greater the chance we have of breaking down stereotypes and creating games that appeal to the broader community. It’s important games and their stories reflect the interests and expectations of all people so everyone can enjoy the experience of playing.

Ninja Pizza Girl is a great example of a game that both features a female lead and was created by a team including two amazing women Nicole Stark and her daughter Raven. The idea behind the game is to help empower teenage girls to deal with one of life’s greatest challenges, other teenage girls. It’s such a great concept, that sprang from an honest insight from Nicole’s daughter.

The games industry is a fascinating, creative industry that has many different aspects to it. My tip would be don’t limit your thinking. If you can see an opportunity for a game to meet a need then start exploring, researching and connecting, you never know where it may lead you.

IGDA Sydney and Melbourne Facebook pages are a great source of info and community and the Games for Change Facebook page is also worth checking out.